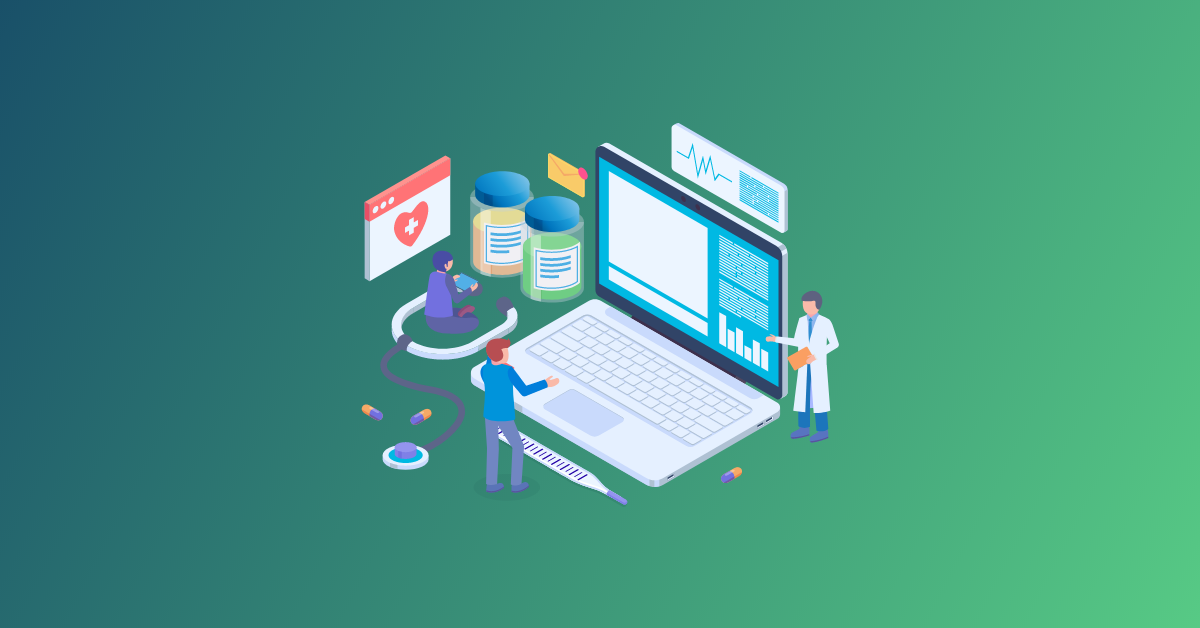 Despite industry changes, the pharmacist will always act as a patient advocate. This includes prioritizing patient safety and working with insurance companies to find the best prices. Click To Tweet

Medvantx: First things first, what is a Pharmacist in Charge, and how is it different from a regular pharmacist?

Mikaela: A Pharmacist in Charge is the pharmacist listed on the Board of Pharmacy certificate and is responsible for the pharmacy, while pharmacists provide more of a daily function, reviewing and filling prescriptions, talking to patients in doctor’s offices.

They’re responsible for their individual work. A Pharmacist in Charge is going to handle pharmacy credentialing and legal compliance, and they’re ultimately accountable for all work that enters and leaves their facility. So, that’s the difference. Individual versus entirely responsible.

Medvantx: Why did you choose to become a pharmacist? What do you love about being in the pharmacy space?

Mikaela: I actually had thought I wanted to be a doctor. I had taken the exams and was looking at doing applications for med school. And then I just had this feeling and it didn’t feel right. I began talking to my mom about it.

I started doing some shadowing, and I shadowed a pharmacist in my hometown and loved it. They have the opportunity to engage with patients on a one-on-one level more regularly than prescribers do, just because of their access level.

And so it’s nice to see those patients more regularly. You know more about them as individuals and get a little bit clearer picture of who you’re helping and trying to treat.

Medvantx: It sounds like there’s a personal connection where it comes to being a pharmacist that is really appealing to you.

Medvantx: Is there maybe a brief story you could share?

Mikaela: Oh, I think not specific stories, but you get to see patient’s families come in. You get to see a dynamic when you’re working with them.

Now, this is more on a retail level, and I can delve into something that I love now specific to the job that I do. (But again, I’m talking to why did I choose to become that?) And that was: you have these families come in. You get to see their dynamic. You get to see where they come from, different types of background things that you maybe wouldn’t get.

You might know their religious preferences. You might know they’re from a divorced home and you get to see these full pictures of people. And that helps you to treat a patient, and not a symptom or not a specific disease. It’s a person. There’s just more to it when you get to see the full picture of the human condition that’s being brought to you.

That’s the difference, I think, when you get to see a person regularly. They’re not, “I’m going to my doctor, I’m going to shower up nice. I’m going to look the best that I can.”

You get to see them when they’re in their sweatpants coming in right after work and they’ve got to get their kids to four different places when they’re done, and things like that. You get to see, I think, a little bit more real person. What’s different maybe now, because we do more mail order type business models, so now I don’t see those patients face-to-face.

What I love now about what I do is that pharmacy is very engaging. It’s fast-paced right now. There’s so much going on in terms of changes, updates. Honestly, it’s an evolution at this period and it is going to be quite the ride, I think, in the next few years.

Retail establishments, I think in the short term, we’ll see them trying to compete with that, offering mailing services and online ordering and things like that. But what I see 20 years from now is a retail model completely different than what we have now. Maybe they only work in acute medications because patients need an antibiotic right now or a pain med right now.

But really all of those long-term maintenance medications are being shipped via the mail, where five years ago, that was less common. The retail pharmacies were the main pharmacies. That’s going to be completely on its head and I think retail pharmacy will be a completely different model. Again, more for the acute, “I need it now,” meds.

And even in that model, deliveries are being made by drones at this point for different types of products. In 20 years, could a mail order pharmacy get a patient a medication within hours that they need, an antibiotic? Boy, I think so.

Medvantx: What are some of the wrong assumptions or the least understood things about pharmacy or being a pharmacist?

Medvantx: When it comes to direct-to-patient programs, especially with competitors like ForHims, the concern is that patients can get whatever medication they want, even if it’s not right for them. How do you see the industry adjusting to this and how do you see Medvantx and Medvantx specifically adjusting to it?

Mikaela: Well, something to keep in mind: it gets somewhat frustrating when you feel a slowness of movement with some of the legislation and the Boards of Pharmacy and things. But this is where I think it’s a good thing.

They’re slow to make changes when it comes to patient safety. And one of the ways that they keep patients safe is that (and I think this will always be a requirement) there has to be a provider relationship, and there has to be prescription from a provider in order for us to provide our services.

If we get a prescription, that means that that provider is sending it. They’re stating, by sending us a prescription, they have a valid relationship with this patient and they feel that this is what they should be on. And in addition to that, the platforms that we have that are digital, there’s a requirement that the patient lists their other medications, their disease states.

And these are things that pharmacies or Boards of Pharmacy require that you keep on file. So, that’s how you keep people safe: you maintain consistency in the type of legislation that says it’s required to have that type of information on file and those type of safeguards in place, showing that those relationships need to be validated.

In response to the concern that patients will get products, or I should say prescriptions, through an unvalidated or dangerous process, getting medications that they shouldn’t get because they’re skirting around a traditional legislation, I think it’s something that will be evolving because we’re evolving how we combat it as well. That comes down to, I think as pharmacists, as doctors, as these groups of professionals, you take an oath to do your job to the best of your ability.

And unfortunately, people are still people and there are good people and there are bad people, which means there will be good pharmacists and doctors and bad pharmacists and doctors. And I think you have to have faith that people do try in general to do the right thing and do their jobs to the best of their ability. But as you say (or as I have said), this is an evolving field and it will continue to evolve and how we combat people not making those right choices will continue to evolve as well.

Medvantx: How did the pandemic influence pharmacy and pharmacists specifically?

Mikaela: The pandemic influenced pharmacy and pharmacists in that it forced an issue. As I’ve said in some of the previous questions, some legislation has been outdated maybe for a little while, or could have been pushed sooner.

The pandemic pushed legislation with the Boards of Pharmacy that they hadn’t addressed yet. For example, the ability in certain pharmacy settings, especially mail order, for certain employees to be able to work from home. It gives them the opportunity for healthier work environments, not sharing bugs with the person next to them, and less risk of missing days of work due to other factors like weather, lack of transportation, things like that.

Medvantx: Regarding the future of pharmacy or of pharmacists, what do you think is the most interesting or exciting thing happening right now in the pharmacy and prescription space?

Mikaela: This might not sound interesting or exciting to many people, but what I think is the most interesting and exciting happening in the pharmacy and prescription space is the pharmacy laws, state and federal, being pushed to accommodate new ideas, types of pharmacies popping up, watching things you thought…

I was having a conversation earlier with someone and we, as medical professionals, are fairly black and white, and we are being asked to push these boundaries with a lot of different things that we thought were staples of the traditional pharmacy environment and things that you thought were just set in stone in school.

And we’re finding they are not set in stone. This is a moving, breathing thing. For example, when registering Medvantx with the Board of Pharmacy in South Dakota, there was actually no specific type of pharmacy that I could choose that was what Medvantx is. I had to say we’re other, and I had to explain what we are for “other,” and that’s a non-dispensing pharmacy. And that was new. And how exciting is that? We got to create something new.

Medvantx: What is a pharmacist, and what role do they play in the healthcare system?

Mikaela: A pharmacist is a person that’s able to dispense medication legally to patients, and they are doing it in a manner that is safest for the patient to receive that medication.

Medvantx: I think I have a newfound interest and respect for my pharmacist.

Mikaela: They are definitely an advocate for you. Obviously, your doctor cares for you, but it’s a section that they know just a little bit less about. They know why to prescribe the medication, but there are some other intricacies of the medication that they might not know. And when it comes to an insurance company, you’re going to want pharmacists on your side to make sure that you’ve got the most cost-effective drug, that you’re not going to get gouged and things like that.