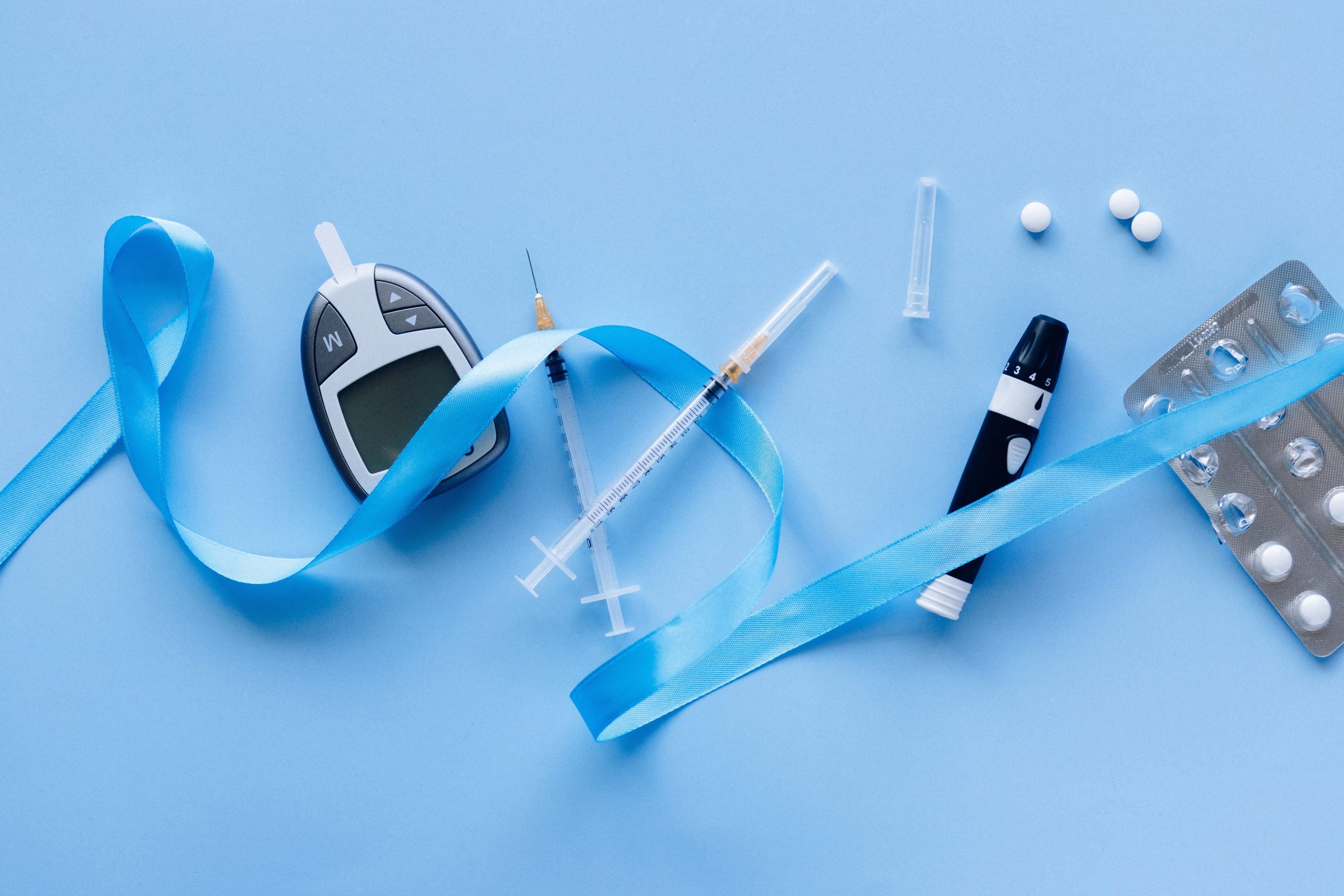 World Diabetes Day is a time to reflect on and raise awareness about a chronic condition that affects millions of people around the globe. Held annually on November 14, to coincide with the birthday of Sir Frederick Banting (co-discovered insulin along with Charles Best in 1922), World Diabetes Day is a global occasion for everyone affected by this disease. This year’s theme is Access to Diabetes Care, something that Medvantx Inc. strives to provide to our patients daily, with over 47,000 prescriptions for Diabetes medications or diabetic related durable medical equipment (DME) shipped to our patients in 2022 so far.

Diabetes is a chronic disease where a patient either doesn’t make enough insulin, or their body doesn’t use it as efficiently as it should. Insulin is a hormone that controls blood sugar. Without enough insulin, blood sugar may build up in the blood stream, which can eventually cause more serious health problems. There are two main types of diabetes:

Diabetes by the Numbers

Here are some of the current statistics about just how common diabetes is worldwide:
• 1 in 10 people around the globe have diabetes
• 537 million people are currently living with diabetes worldwide. This figure could rise to 700 million within the next 25 years
• 4 in 5 people with diabetes live in low- and middle-income countries
• 1 in 2 people who need insulin cannot afford or access it
• 6.7 million adults are estimated to have died due to diabetes or its complications in 2021
• Almost half of all people living with diabetes are undiagnosed

Currently, Medvantx partners with two clients: one for prescription medications and another for diabetic related durable medical equipment (DME). Through these partnerships, Medvantx dispenses four medications for diabetes, and numerous DME products including insulin pumps, insulin pens, lancets, test strips, sensors and more. Our average turnaround time for fulfilling prescriptions and DME products is one day. Through continued effort, we work to achieve this year’s World Diabetes Day theme: Access to Diabetes Care.